In the pinnacle struggle between good and evil comes a racially charged, paranormal, obsessive thriller which explores the genealogy of a Catholic priest who must struggle to resist his inherited impulse to rape and kill as he falls in love with, and stalks, a beautiful black woman whom he believes is an angel from heaven sent to him by God-- a woman he also believes is destined to marry him and have his child.

LUKE 11:24 (The dark obsession of a killer clergy) is an obsessive thriller which also contains elements of Magical Realism and coded symbolic inferences relating to a struggle within a priest between possessive forces (Luke 11:24) and angelic message sanctification (Daniel 8:16).

Synopsis: 1990 – Born with a genetic predisposition to rape and kill, a suicidal confession to a dying Catholic bishop reveals that a priest is haunted by the legacy of his genius father, Jonathan Luke Florentino: a prominent animal doctor, combat Marine, and psychotic mass-murderer who terrorized San Diego County during the late 1950’s.

1960 - His father’s last request was for his son to watch his execution. His strong, hearing-impaired mother, Diane, allows it, hoping young Antonio will see him for what he truly is: a merciless, indiscriminate killer. Jonathan rejoices in his condemnation, eager to die, so his legacy can live on through his son, a boy whose only desire in life is to become a priest and to help people.

1964 - The young boy meets a loveable mentally challenged black man, BOBO: a powerful, stuttering, innocent giant, whose love for the Army, spit-shined shoes, and gangster hats reveal an angelic lesson in humanity and innocence as Antonio fights within himself and longs for the love of his incarcerated mother, a woman who may have to abandon him after being released from a prison mental ward.

1990 - When a woman’s body is found in Otay Lake with a crucifix around her neck, a trail of mutilated victims, a dead policeman, and a mysterious pregnancy leads Jack Dunn-- a retiring San Diego homicide detective, to believe his long-time friend, Father Antonio Florentino, is a serial killer. Jack is determined to bring him to justice, but there is a deeper, dark secret for which none can escape; a force born in the purgatory between good and evil.

Someone is being stalked by… 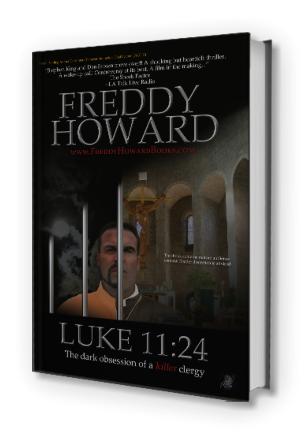 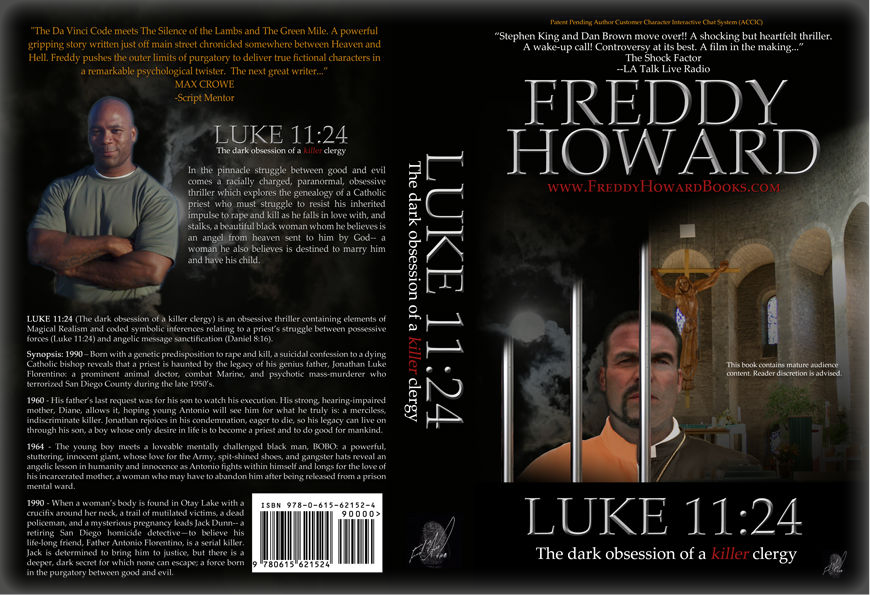