From the Chronicles of 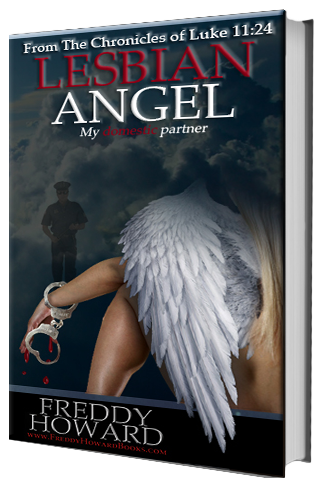 A paranormal, first person account of Tommy Stone, a Phoenix Officer and his beautiful, male-bashing, lesbian partner; who respond to a series of arcane, symbolic, vigilante-style decapitations and mutilations while on patrol.

Tommy searches for answers through his father, a mysteriously quiet athletic man who rarely speaks and spends much of his life in the confines of his dark room, sitting in his rocking chair, whispering to a strange presence; a father who disappears for days and weeks on end following news reports of murders, rapes, and inhumanities.

After responding to a gangland domestic violence call, Tommy is ambushed and shot. He is pronounced dead on the operating table. He wakes up to find his father and grandmother at his side. But something is wrong; he feels as though something has followed back from death’s purgatory; perhaps, the beautiful, dark haired, blued-eyed policewomen in the front row at his ceremony; the one who was never there to begin with, yet who always was, the one who vanished when he looked back in the audience, the she demon who fucked him (tagged him) as he lay there dying, floating somewhere between heaven and hell.

What power does she possess over him? And why has his new rookie partner suddenly grown so fond of him and what exactly did she mean when she vowed  she would never, ever, let him go...