Freddy was born in Philadelphia, and raised in the Trevose section of Bensalem Township, Pennsylvania. He is a recipient of the National Top Cop Award, as well as the FOP, Officer of the Year Award, and has survived several deadly force encounters. He has also been cited in the Pennsylvania House of Representatives for Heroic Acts of Bravery and Uncommon Moral Courage.

He currently resides in Los Angeles, CA, where he is working on a series of novels and screenplay adaptations of his work. He also invites friends, readers, and fans, to connect with him on his various social networking websites.

Freddy also prides himself on being accessible to readers and fans by picking up the phone, and randomly returning the calls of fans who leave their numbers and want to discuss his work via short phone conversation.

Freddy also invites friends and fans to interact and speak with his characters on his website, by way of his Patent Pending Author Customer Character Interactive Chat System (ACCIC). 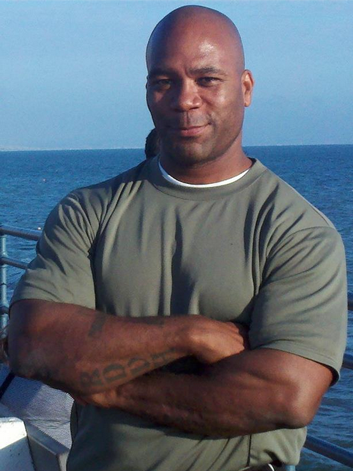